The nineteenth episode of the Podcast for Social Research features BISR research associate Jeffrey Escoffier, formerly the director of health, media, and marketing for the New York City Department of Health and Mental Hygiene under Michael Bloomberg, in conversation with Ajay Singh Chaudhary and Danya Glabau. Jeffrey, Ajay, and Danya talk through Foucault’s conception of the biopolitical, regimes of biopolitics in New York City, the history of public health, the policing of pleasure, health as morality, the strategies and politics of marketing healthy behavior, and coming down with a bad case of Aristotelian akrasia.

You can download here by right-clicking and “save as” or look us up on iTunes.

Ajay’s note: I was thinking of the part of Adam Smith’s The Wealth of Nations (linked below) on reproduction of the race of workers, which comes from Book I, Chapter VIII, “Of the Wages of Labour,” and follows one of my favorite sections, in which Smith comments on the extreme power imbalance between “Masters” and “Workmen.” (Smith clearly and obviously has in mind not only guild, factory, and other European town definitions of Master but in fact exactly what that would imply to our ears. In this section of the Wealth of Nations, comparisons between slaves and workers and their relative costs are constant, as are discussions of how much money is needed for the women doing the reproducing and rearing.) He notes that “combinations” of “workmen” (i.e. unions) are viciously fought by both government and private measures. “Combinations” of “Masters” (i.e. collusion, etc.) are not only unimpeded but go unmentioned in discussion, Smith observes. The power imbalance is clear to Smith, who grimly notes that the “clamour” produced rarely wins out for the “Workmen.” But then he continues to say that there does seem to be a real absolute minimum wage: “A man must always live by his work, and his wages must be at least sufficient to maintain him. They must even upon most occasions be somewhat more; otherwise it would be impossible for him to bring up a family, and the race of such workmen could not last beyond the first generation.” 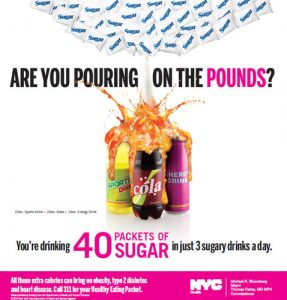 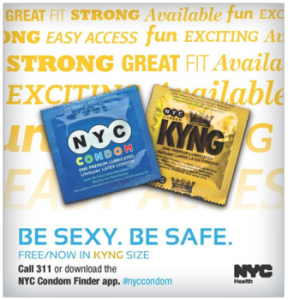 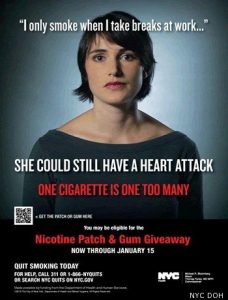 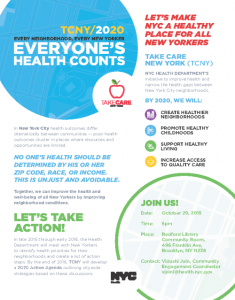 Technical Details: This episode of the Podcast for Social Research was recorded at The Workmen’s Circle on February 10th, 2017 and edited by Susan Lee.

Support the Podcast on Patreon

We enjoy producing the high quality and in-depth content that appears on the podcast, but it also takes time and resources. If you appreciate what you hear, consider supporting the podcast!

Become a Patron
Mailing List
To receive our newsletter with upcoming news and announcements, please enter your email address.

Podcast for Social Research, Episode 46: At Year’s End with the Angel of History–2020 in Review

Aristotle on Akrasia (weakness of will, self-indulgence, lack of self-control, incontinence) in Book VII of the Nichomachean Ethics.

Lauren Berlant, “Risky Bigness: On Obesity, Eating, and the Ambiguity of Health” in Against Health: How Health Became the New Morality.

James Colgrove, State of Immunity: The Politics of Vaccination in Twentieth-Century America.

Michel Foucault (trans. Alan Sheridan), Discipline and Punish: The Birth of the Prison.

Allan Ginsberg, a selection of poems on drugs: Howl, Kaddish, and “Mescaline.”

—. (trans. Mary Gregor) Groundwork of the Metaphysics of Morals.

Adam Smith, Book I, Chapter VIII, “Of the Wages of Labour” in The Wealth of Nations.

Nancy Tomes, The Gospel of Germs: Men, Women, and the Microbe in American Life.